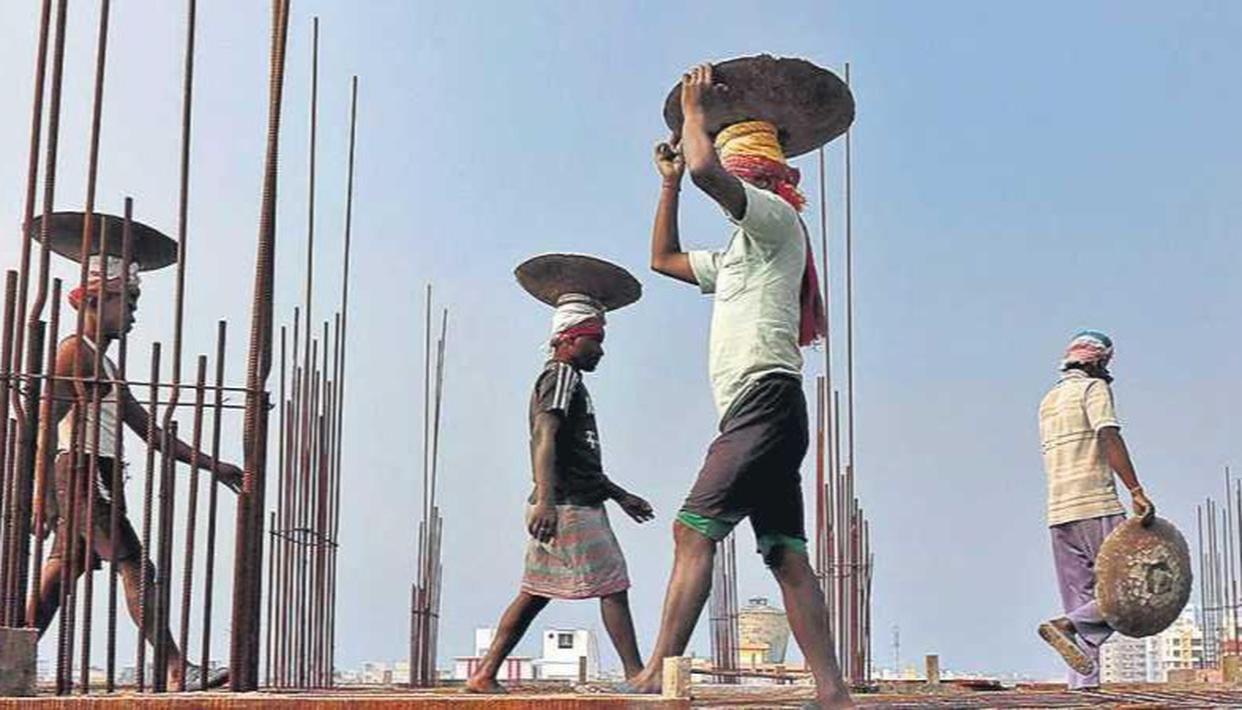 NGT recommends stipend for daily-wage labourers after construction ban :-
China was ranked as the world’s worst abuser of internet freedom for the fourth consecutive year and Pakistan was declared as 'not free’ in terms of internet freedom status for the ninth consecutive year in the Freedom on the Net (FoTN) report 2019.
The Freedom on the Net report 2019 titled ‘The Crisis of Social Media’ was released by an international internet watchdog, the Freedom House on November 5, 2019. The report recorded an overall decline in global internet freedom status between July 2018 and May 2019.
India was given an overall score of 55 in the report and the internet freedom status in the country was reported to be ‘partly free’
The National Green Tribunal on November 5, 2019 recommended the central government to pay compensation or a stipend to the daily wage labourers after a ban was imposed on all construction activities in Delhi till further orders.
The Supreme Court of India had banned all construction and demolition activities in Delhi-NCR until further notice on November 4, after the air pollution level hit the 'severe' category in the region. The move was aimed at bringing down the pollution level in Delhi.
However, the daily-wage labourers who depend on construction activities to earn their daily wages have become unemployed as a result of the ban.
Also read: Delhi Air Pollution: SC expresses alarm, bans construction, demolition activities, power cuts in Delhi/NCR
NGT order: Key Highlights
• The NGT bench headed by Chairperson Justice Adarsh Kumar Goel stated that the daily-wage workers are worst-affected from the ban, as they depend on construction sites to make a living and the ban has left them jobless.
• The NGT bench recommended a stipend for such workers stating that huge welfare funds are lying unused under the Building and Other Construction Workers (Regulation of Employment and Conditions of Service) Act.
• The green tribunal further questioned the central government for not being able to work out a system for the prevention of air pollution. The tribunal stated that the steps taken currently to bring down the pollution is like disaster management.
• The tribunal stated that the centre needs to revisit the methods to control air pollution and adopt a holistic approach to combat the issue.
• The tribunal made the recommendations while examining the measures adopted to curb air pollution in Delhi.
• For the same, the green body had asked the Delhi Chief Secretary, CPCB member-secretary, Chairperson of Delhi Pollution Control Committee and Joint Secretary in the Environment Ministry to appear before it.
Delhi government’s response to NGT
The Delhi Government, in its response to NGT, stated that the actions taken by it are deficient and that it needs to step up its efforts to combat pollution in Delhi. This was stated by Delhi Chief Secretary, Vijay Kumar Dev.
The Chief Secretary said that though coordinated actions of enforcement were done in the last four months, the actions were still deficient.
Centre’s response to NGT
The central government briefed the NGT that it has provided 50,000 machines to different states to tackle air pollution in 2019. The centre claimed to have offered Rs 1,150 crores to different states and provided 14,000 machines in 2018 to combat pollution and make the environment greener.
Panel set up to monitor Delhi air pollution
As per reports, a panel has been set up by the Prime Minister's Office to combat the rising levels of air pollution in Delhi. The panel is expected to submit a report to PM Narendra Modi within two weeks.
The panel was set up after the Supreme Court expressed serious concerns about Delhi’s worsening air quality. The court pulled up the centre, Delhi government as well as the governments of Punjab, Haryana and Uttar Pradesh on the issue.
The move followed a high-level meeting called by PM Narendra Modi to discuss the deteriorating pollution levels in Delhi-NCR and various other parts of north India.