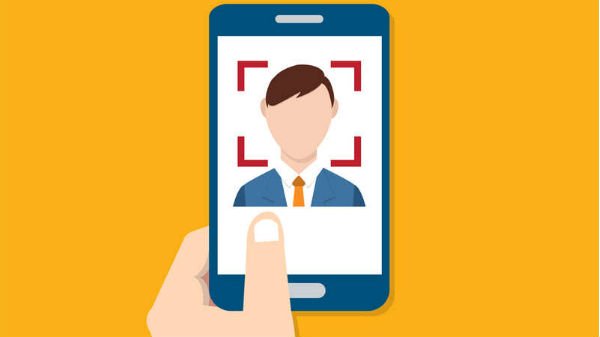 - Telangana State Election Commission will use a facial recognition app on a pilot basis.

- TSEC said that it will delete all the information collected using face-recognition technology.

- All the information will be saved on the server of Telangana State Technology Services.

To make elections more secure by verifying the authenticity of voters, the Telangana State Election Commission (TSEC) has now decided to use facial recognition app, on a pilot basis, in some polling stations in the upcoming elections.

According to a statement by TSEC, the incorporation of facial recognition technology will help the election conducting body to tackle the problem of impersonation during polling. Further, to ensure that the privacy of users is maintained, the TSEC said that it will be deleting all the information collected using the face-recognition technology post-polling.While the TSEC will be conducting polls in 120 municipalities spread across nine municipal corporations, the government body has said that the facial-recognition technology will be used in only 10 polling stations in the Kompally municipality of Medchal Malkajgiri district. The official dates for polling in the state and declaration of results are January 22 and January 25 respectively.

How Will Face Recognition Work?

TSEC said that the process of identification and authentication of the voter is done by leveraging new-age technologies such as artificial intelligence, deep learning, among others.

For confirming the identity of voters, TSEC has appointed additional polling officers who will have possession of mobile phones installed with the face recognition application. The officer will first verify the voter using the physical identity proof and then take a photograph, which will be uploaded to the server using the face recognition app. The app, which works in real-time, then will match the photograph of the voter with other registered voters to prevent any impersonation at the polling station. “In case of a duplicate user match, the app notifies the polling officer,” TSEC added.

On how it is going to ensure the privacy of voters, the TSEC said that instead of saving images  on the mobile phone, the application will save them on the server of Telangana State Technology  Services (TSTS). “On the TSTS’ server, the photograph is going to be secured in an encrypted  manner so that no one else can you this crucial information,” TSEC added.

On the day the polls are to be conducted, the first polling officer is tasked with the identification of electors. Since the identity of the voters is verified manually, there is a lack of trail for future scrutiny, also, the polling officer is responsible to perform several transactions which could lead to a lapse while looking at the face of the voter and compare it with the ID Card/photo in the electoral rolls, leading to impersonation, which is still rampant during the polls, stated the circular.

An additional polling officer, who will be equipped with the smartphone, will first verify the identity proof of the voters and then take photographs and upload them to the server using a face recognition app installed in the phone provided to him so as to compare it with photographs of the orders of the respective polling station.

Further, to eradicate any notion of tampering, the ECI had instructed vehicles transporting Electronic Voting Machine (EVM) and Voter Verified Paper Audit Trail (VVPAT) to be mandatorily equipped with IoT devices that have a GPS chip for location tracking.