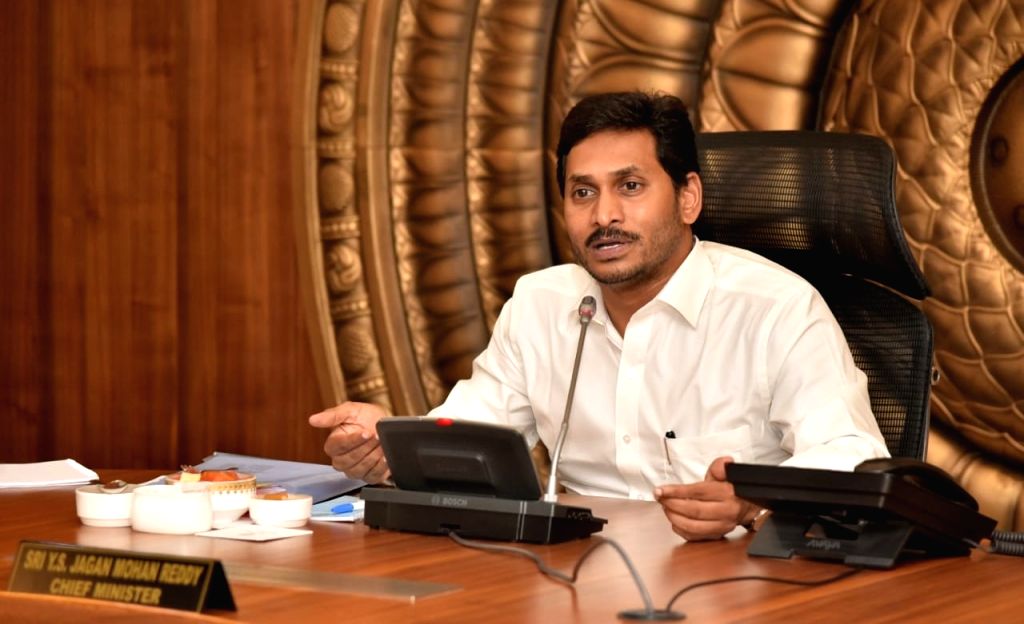 The Andhra Pradesh assembly passed the Capital Region Development Authority Repeal Bill 2020 and the AP Decentralization and Inclusive Development of all Regions Bill 2020, the first steps the current YSR Congress Party (YSRCP) government took in decentralizing the state’s capital between Amaravati, Visakhapatnam, and Kurnool. Both the bills were passed late in the night on Monday,

Earlier in the day on Monday, the state government approved the ‘High Power Committee’ report during a cabinet meeting chaired by chief minister Y. S. Jagan Mohan Reddy in Amaravati. Based on the recommendations of the committee report, key issues like the decentralization of AP’s capital (between Amaravati, Visakhapatnam and Kurnool), farmer's concerns, employee issues, etc.

On Monday, the state cabinet also decided to increase the ex-gratia being paid to the farmers of the (Amaravati) capital region from Rs.2500 per month to Rs.5000 per month. It had approved the proposal to establish the Amaravati Metropolitan Development Authority in the place of AP Capital Regional Development Authority (APCRDA), which was established during the previous government (under former chief Minister N. Chandrababu Naidu), to develop only Amaravati as a global capital.

The two bills that have been introduced in the three-day assembly session deal with the decentralization of the state’s capital and to replace the APCRDA with the AMDA. Both are likely to be passed as the ruling YSR Congress Party (YSRCP) has a majority of 151 in the 175-member assembly. However, it has only nine members in the legislative council, out of 58, while the TDP enjoys a majority of 28 there.

Last year in December, the state-government appointed an Expert committee which recommended that Visakhapatnam be made the executive capital, Kurnool in the Rayalaseema region the legal capital with the high court located there, and suggested that Amaravati could house the governor’s office and the state assembly, becoming the legislative capital.

t was followed by the state government setting-up a “high-power committee" to examine the recommendations of the G.N. Rao-led expert committee, after the state cabinet, led by the chief minister Y. S. Jagan Mohan Reddy deferred taking a decision to relocate the capital. The decision was deferred given that farmers in Amaravati have been up arms against the decentralization.

The recommendations, if implemented, will undo everything that Naidu had planned for Amaravati, which was to be developed as a global city. Farmers in the Amaravati capital city region have been up in arms mainly because Naidu’s (previous AP) government had pooled in 33,000 acres of farmland from hundreds of them to develop Amaravati.

Jagan Mohan Reddy, while addressing the assembly on Monday, said that “Since Independence, for almost six times we lost the capital and we are the only state in the country to undergo these circumstances. Even as per the (AP Reorganization) bifurcation act, despite having Hyderabad as the common capital city for 10 years, we lost it for the mistakes of Naidu," the chief minister alleged.

Tabling the recommendations of the Siva Rama Krishnan committee (formed by the Centre in 2014 to look into finding a new capital for AP), the chief minister stated that the committee “clearly opposed the construction of super capital in Amaravati region" and that it had suggested to decentralize all the departments and extend the governance to all 13 districts.